A Time For Reflection On The Fourth of July 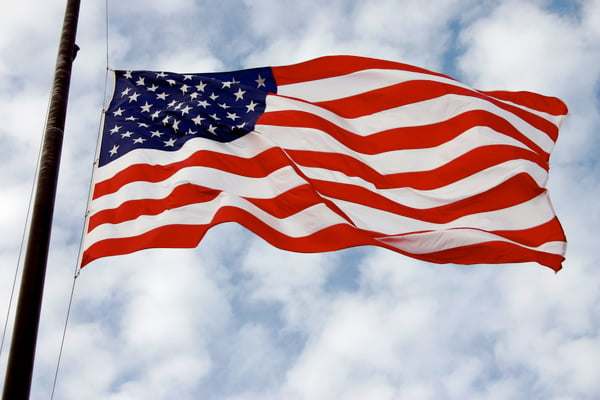 Sometimes the CA group of blog writers plans blogs ahead of time while others are written close to the posting date to tie to current events.  We had this week’s blog planned months ago to talk about Fourth of July celebrations involving bridges; both as decorated displays and platforms for viewing fireworks, boat parades and such. Since COVID-19 has eliminated large gatherings, a more reflective discussion is appropriate.

According to the Smithsonian, St. Augustine, Florida was the first city founded by European settlers in North America. The Roanoke colony formed in 1585 and Jamestown in 1607. The pilgrims descended on Plymouth Rock in 1620. In addition to a desire for religious freedom, grievances included the fact that colonists felt they were paying taxes to a government where they had no representation. In 1776, it was determined that colonies should be free, independent states and the Declaration of Independence was born.

The words penned are as powerful today as they were in 1776. “We hold these truths to be self-evident, that all men are created equal, that they are endowed by their Creator with certain unalienable Rights, that among these are Life, Liberty and the pursuit of Happiness."

The first celebrations centered on reading the Declaration in Philadelphia squares amidst ringing bells and bonfires. Some towns engineered a 13-gun salute while others held parades. As we mentioned, this year’s Fourth of July celebrations will play out a bit differently due to the pandemic. Events across the country have been cancelled, restructured or replaced with small-scale versions.  Yet the words of the Declaration continue to ring true. The founders and early leaders of our country who set America on its unique path were special. They were also human and some had faults based on current standards. But without them, we would not have the freedom to even debate the issues.

Alveda King, the niece of civil rights legend Martin Luther King Jr., and director of Civil Rights pointed people to other words found in 2 Chronicles 7:14 during an interview where she was asked about recent events. “And My people, who are called by My Name, humble themselves, and pray and seek My face and turn from their wicked ways, then I will hear [them] from heaven, and forgive their sin and heal their land.”

“It will take faith, hope and love,” she said, “but we will make it.”  Those are encouraging words to think about as we gather with our families and friends this weekend.