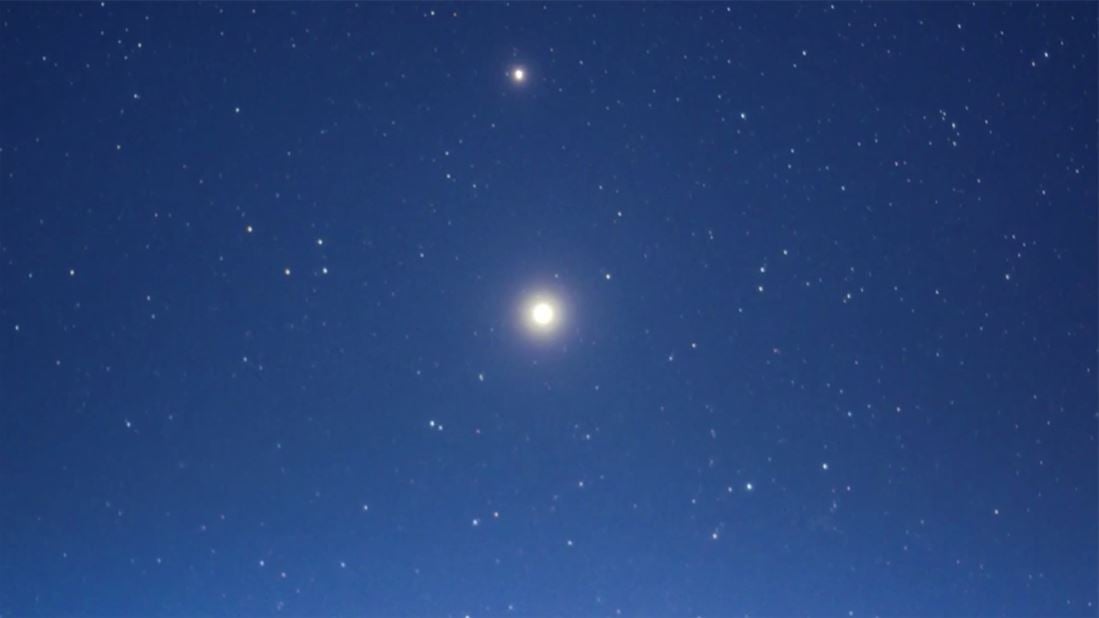 On Monday, December 21st, the Christmas Star made a rare appearance. For the first time in approximately 800 years, Jupiter and Saturn aligned so closely they appeared as a double planet. The celestial event was visible roughly 45 minutes after sunset in the southwest.

Some astronomers, including German astronomer Johannes Kepler, believe that the “star of Bethlehem”, which appeared to the Magi on the night Christ was born, was likely a triple conjunction of Jupiter, Saturn and Venus.

As with most things this year, the Christmas holidays will be a bit different, marked by the shadow of the pandemic. A look at Christmas past reveals other moments in history when Americans were sorely challenged but demonstrated strength, courage and creativity. On December 25, 1776, Gen. George Washington’s Continental Army—plagued by defeat and low morale—braved a winter storm to cross the Delaware River and surprise enemy troops. Christmas celebrations had left the Hessians unprepared. They surrendered in less than two hours. The victory raised the Continentals’ spirits and renewed hope for the colonists.

This year, the appearance of the Christmas star gives us a glimmer of hope and the promise of new opportunities and possibilities. The uncommon occurrence also reminds us to reach out to others through acts of kindness. As we come to the close of 2020 we want to wish you and your family a Merry Christmas and a Happy New Year.