FTA and the 2018 President's Budget 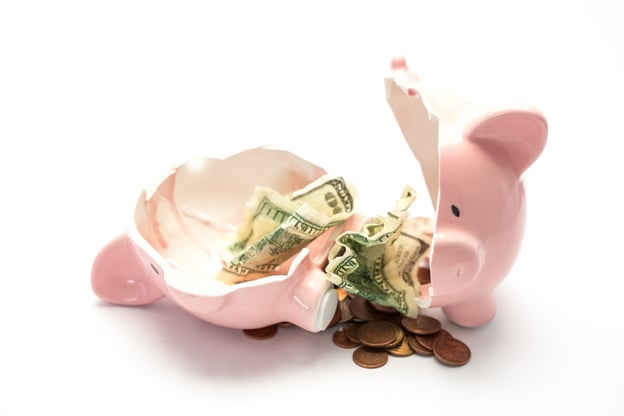 There’s good news and bad news ahead for the Federal Transit Administration (FTA) when it comes to how 2018 budget dollars will be divvied up. Since more than 10.2 billion trips were taken on U.S. public transit last year, Americans should be paying attention.

In May, President Trump announced federal aid cuts to long-distance Amtrak service, along with plans to limit money to help expand transit lines and build new ones. The President's plan calls for eliminating all federal funding to Amtrak’s national network and $499 million in cuts to the Transportation Investment Generating Economic Recovery (TIGER) grant program, which funds passenger rail. The Federal Transit Administration’s “New Starts” Capital Investment Program has been earmarked for the largest cut - $2.3 billion.

Cuts in Amtrak funding are expected to drop the Federal Railroad Administration (FRA) budget from $1.7 billion to $1.05 billion. Amtrak grants have been cut nearly 45 percent, including approximately $289 million in subsidies for Amtrak's long-distance train routes. The budget document calls long distance trains “a vestige of when train service was the only viable transcontinental transportation option. Today communities are served by an expansive aviation, interstate highway, and intercity bus network.”

The budget office says “long-distance trains account for the greatest amount of Amtrak's operating losses, serve relatively small populations, and have the worst on-time record." Instead, the budget proposal calls for some $1.5 billion to be funneled into the Northeast Corridor.

The Northeast Corridor “faces many challenges, and the 2018 Budget proposal would allow Amtrak to right-size itself and more adequately focus on these pressing issues,” the budget document says. In addition, FRA funding for redevelopment of Penn Station in New York is cut 64 percent, from $14 million to $5 million.

Despite proposed budget cuts a number of rail projects are underway across the country. In addition, the budget supports the use of cost efficient solutions like FRP. Stay tuned for our next blog, where we’ll discuss some of these projects and how FRP’s advantages make it attractive for cost savings in important areas like maintenance.