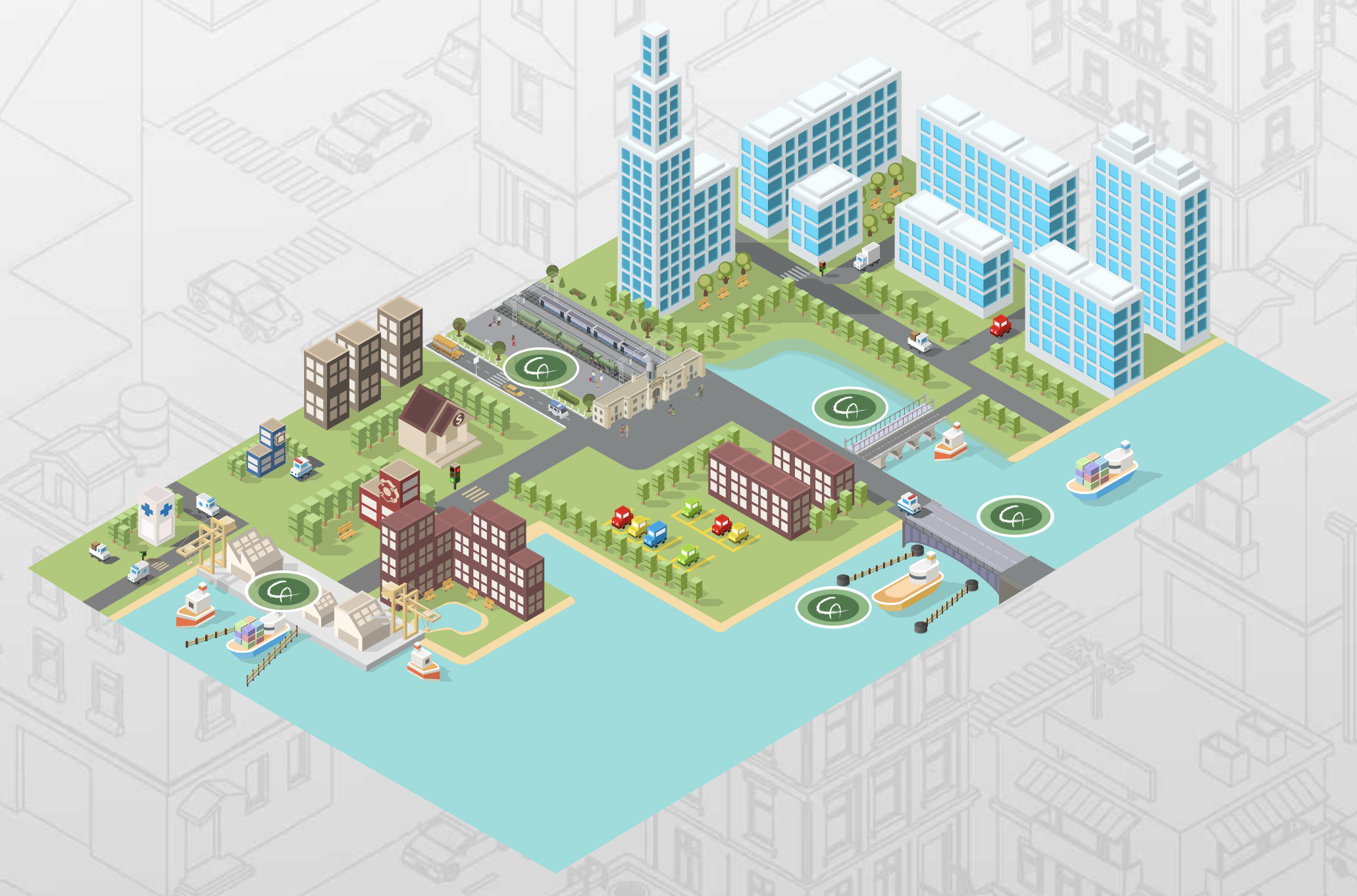 Despite its introduction to the building industry in the 1960s, fiber reinforced polymer (FRP) composites is still considered a rookie material in an infrastructure dominated by steel and concrete. But aging structures, the need for greater economies of scale, zero maintenance and a “fresh face” for new builds is changing that.

According to a 2019 report from the American Road and Transportation Builders Association, more than 47,000 bridges in the U.S. are structurally deficient. Cars, trucks and school buses cross these bridges 178 million times a day. The report states that “if placed end-to-end, the length of structurally deficient bridges would stretch nearly 1,100 miles, from Chicago to Houston.”

Market statistics support the idea that the demand for composites is growing. According to the 2020 State of the Industry Report from Composites Manufacturing Magazine, the U.S. composite end products market was valued at $26.7 billion in 2019 and is expected to grow at a 3.8 percent compound annual growth rate (CAGR) in the next five years to reach $33.4 billion in 2025. Glass fiber-based composites dominate the market, followed by carbon fiber-based composites.

The advantages of a reliable infrastructure are many. Like the major arteries in the human body, infrastructure connects supply chains, moves goods and services domestically and across borders, and connects America’s households to jobs, healthcare and education.

If you’ve travelled much, you’ve likely crossed an FRP bridge deck or seen other applications that use composites whether the setting is rural, suburban or urban.

Whether or not you noticed that these structures use FRP, you can rest easy in the knowledge that the composite material provides the same or better performance when compared with traditional materials. What’s different is that your children and grandchildren won’t be burdened with having to fund rehabilitation for these same structures.

Take a tour through our world and see how FRP is benefiting you and future generations. Aside from aging, today’s cities, urban communities and rural areas are being pummeled by climate change and natural disasters from hurricanes and tornadoes to earthquakes. Fueled by continued research and growing adoption of advanced technologies and materials, FRP composites is shedding its rookie status and coming into its own whether the application involves repairs, preservation, rehabilitation or new construction.