Get a Move On! Spotlight on Movable Bridges 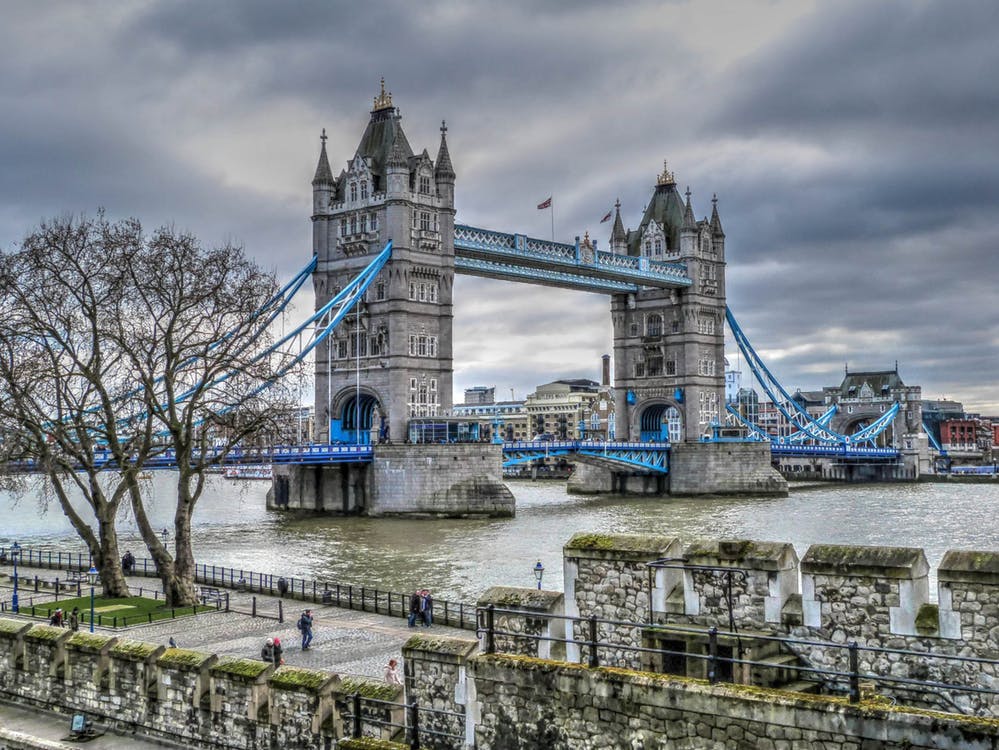 Have you ever told your parents or spouse that you will “cross that bridge when you get there?” Well, that time is sooner than you thought because now bridges themselves can move. Yes, we are talking about movable bridges, defined as bridges that can change position to allow passage for boats or barges.

You may not have seen one in person, but they are impressive and attract attention around the world. Let’s look at five types of movable bridges: 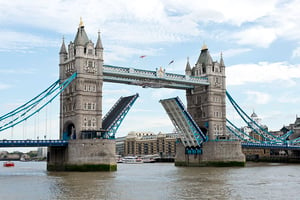 One of the most famous movable bridges in the world is Tower Bridge. It’s an icon of the UK and a very popular tourist attraction. Tower Bridge features intricate Gothic design and is 213 feet tall and 800 feet long. As a bascule bridge, it is essentially split down the middle while the bascules are raised, forming an archway for passing boats. Because it is also a vehicle bridge there are very strict rules for driving and operation. Like most other movable bridges, there is the traffic monitor that uses loudspeakers and remote controls to regulate the traffic coming through. There are only certain times of the day Tower Bridge can be open. In fact, a 24 hour’s notice must be be given to raise the bascules.

Drawbridges are a classic. The idea for the drawbridge originated in Normandy in medieval Europe as defensive features of castles (in other words a passive aggressive way to keep people out!). They made it possible to safely cross the protective motes that usually surrounded castles. Drawbridges were made popular in English territory; however, the oldest known one was built in the 2nd millennium BC in ancient Egypt.

A transporter bridge basically takes a segment of the road, and transports it from one side to another, kind of like a horizontal elevator compartment with the road as the floor. One example is Middlesbrough Transporter Bridge in England, across the River Tees. A segment of the road about 25 feet long and 50 feet wide (large enough to fit 200 people or 9 cars) moves back and forth across the river, regulated by the bridge operators. Going on a horizonal moving box across a river would be pretty cool. 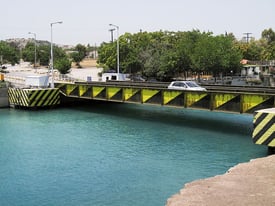 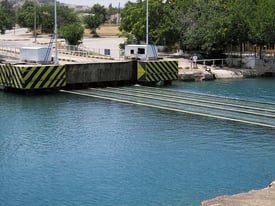 Submersible bridges are the magicians of movable bridges, because they disappear! They function as  pedestrian or vehicle bridges, but then have ability to move completely under the water, to allow boats and other water vehicles to pass over.  The most famous submersible bridge is in Greece, on the Cornith Canal. 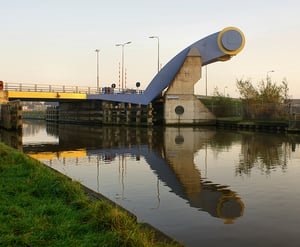 The Slauerhoffbrug bridge, located in the city of Leewauden in the Netherlands, also  known as the “flying draw bridge,”spans a small patch of the Harlinger Vaart River. It is specifically classified as a trail bridge, with two hydraulic cylinders in the single pylon to make it move. It opens 10 times per day and is made from iron and steel.  It is bright yellow and blue , the colors of Leewaurden’s  flag, and has traffic lights to keep pedestrians and boats safe. It is a very unique design that some find humorous, since it looks more like a catapult than a bridge!

Movable bridges are more common than you might think, and they have a long history. In fact Leonardo da Vinci designed and built bascule bridges in the 15th century, and they have become more prevalent since the Industrial Revolution. In a future blog, we will discuss the modern movable bridges that we work with here at Composite Advantage, but the ones we’ve described here give a fun introduction to the variety of designs in use today.