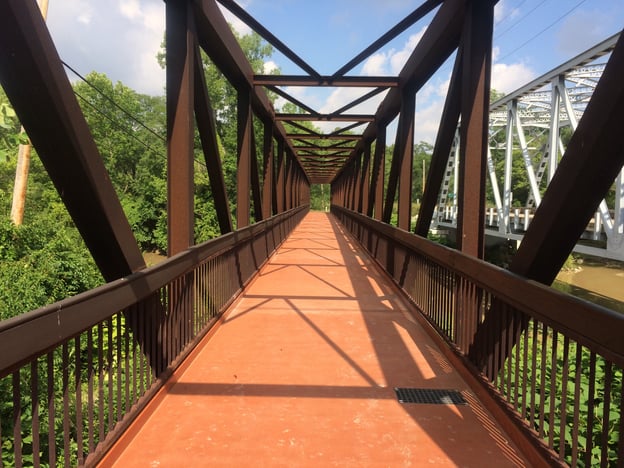 The National Park Service turns 100 years old tomorrow! The NPS is celebrating throughout the country and offering free admission to 412 national parks through August 28. This spotlight on parks also offers visitors a chance to learn a little bit of history. One such item we find particularly interesting is the story of the nation's first public park and how the National Park Service was established.

The Yellowstone Act of 1872, which was officially "an act to set apart a certain tract of land lying near the headwaters of the Yellowstone River as a public park," was approved on March 1, 1872. Yellowstone National Park included what were then called the "territories" of Montana and Wyoming.

Over the next several years, the Department of the Interior oversaw the creation of 34 additional parks and monuments. Finally, on August 25, 1916, President Woodrow Wilson signed the Organic Act, creating the National Park Service. The new bureau was tasked with conserving scenery, wildlife, natural and historic objects for the current generation and those to come. 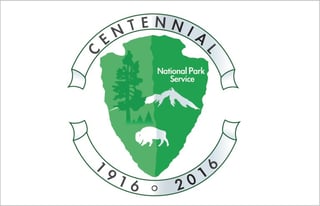 While park expansion and development may have been stymied in the 1930s by the Depression, recovery programs led to one of the largest construction booms in history. Parks were graced with visitor facilities and new roads and trails, while park and site planning increased exponentially.

Today, preserved lands include more than 84 million acres spanning all 50 states and the District of Columbia, American Samoa, Guam, Puerto Rico, Saipan, and the Virgin Islands. California has the most national parks [nine] but the largest is Alaska's Wrangell-St. Elias, covering more than 8 million acres.

So go find the national park that’s closest to you and take a day or two to enjoy it. Especially with free admission!