Infrastructure Funding Looks Promising for All: Including FRP Composites 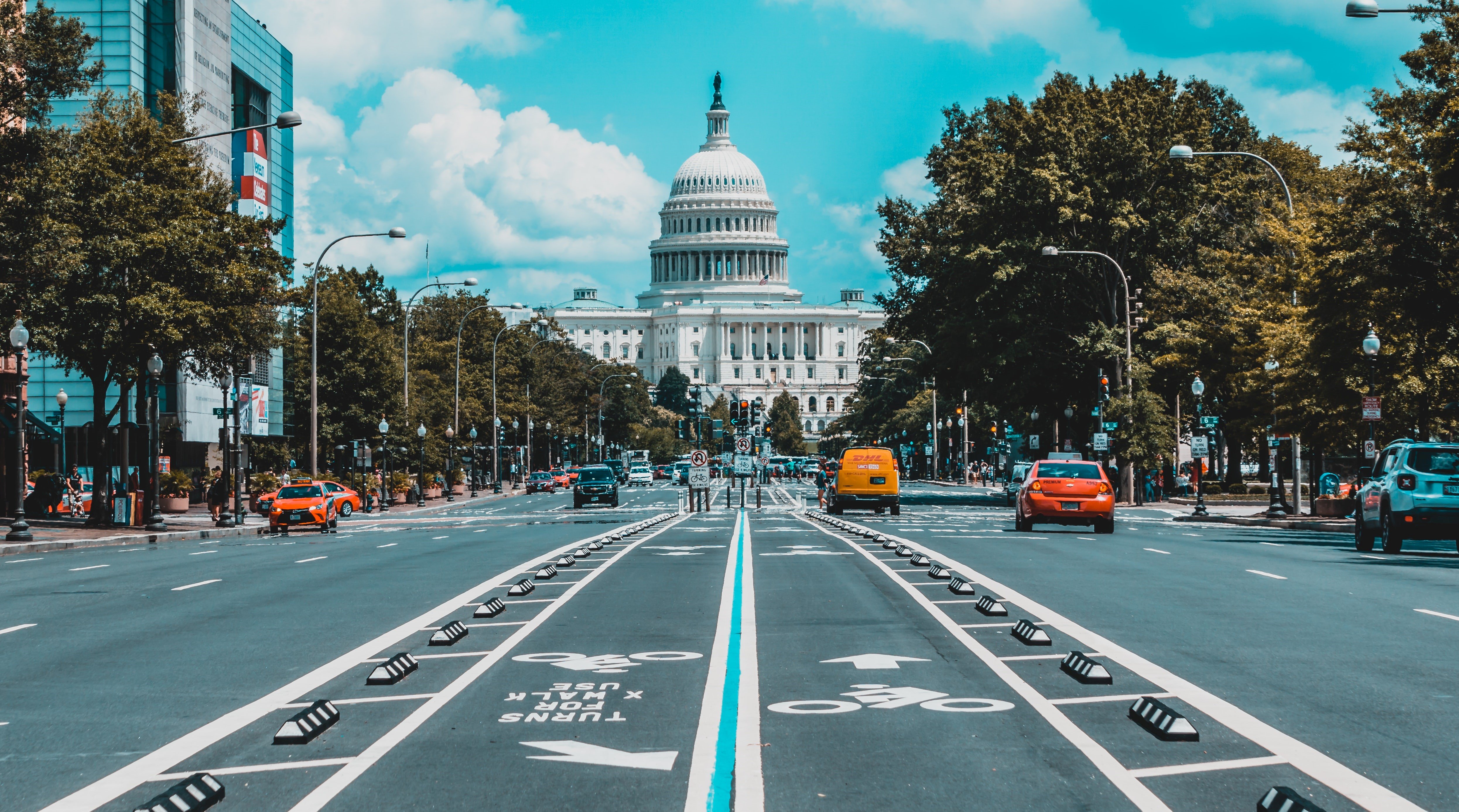 Like most of the country, those of us who have dedicated ourselves to improving our nation’s infrastructure were pleased to see the bipartisan infrastructure bill [Infrastructure Investment and Jobs Act] pass the Senate last month. After a lot of political posturing, the Speaker of the House committed to passing the bill by September 27, 2021. It was good to hear that the House will evaluate the bill based on its own merits and not use it as leverage for non-infrastructure initiatives. It was also refreshing to see the bill pass the Senate with bipartisan support from legislators more focused on a solution than re-election. These long awaited physical infrastructure improvements need to commence now.

There are a number of aspects about this bill that are worth highlighting. First, it covers more market segments than just roads and bridges, which is what people typically associate with infrastructure. Equally crucial are rail transportation, electrical energy systems and waterways. These industries represent key parts of this country’s economic stability and welfare. Over the past few years, our industry has advocated for infrastructure improvements across the board. We’ve seen a marked increase in attention to these areas and a growing recognition of their importance.

Many of these areas can benefit from fiber reinforced polymer (FRP) composites even more so than bridges and roads. Waterway structures sit in aggressive environments which cause traditional materials to deteriorate. Extreme weather events like hurricanes demonstrate how composite utility poles are more resilient than wood poles. Rail transportation is becoming more important in areas that are densely populated. Lightweight FRP rail platforms facilitate quick installation that can be performed at night to minimize the impact on daily riders.

The positive outlook on infrastructure funding is generating an uptick in inquiries about new projects and breathing new life into old project concepts that were shelved due to lack of funding. As a result, agencies, owners and designers have initiated in-house plans based on the fact that these potential projects could actually happen, many of which would also have a large, positive impact for the public.

Now we watch and wait as the political process continues. We hope and pray that elected officials will do what is best for a bipartisan country and not cater to extremism on either side of the political spectrum.