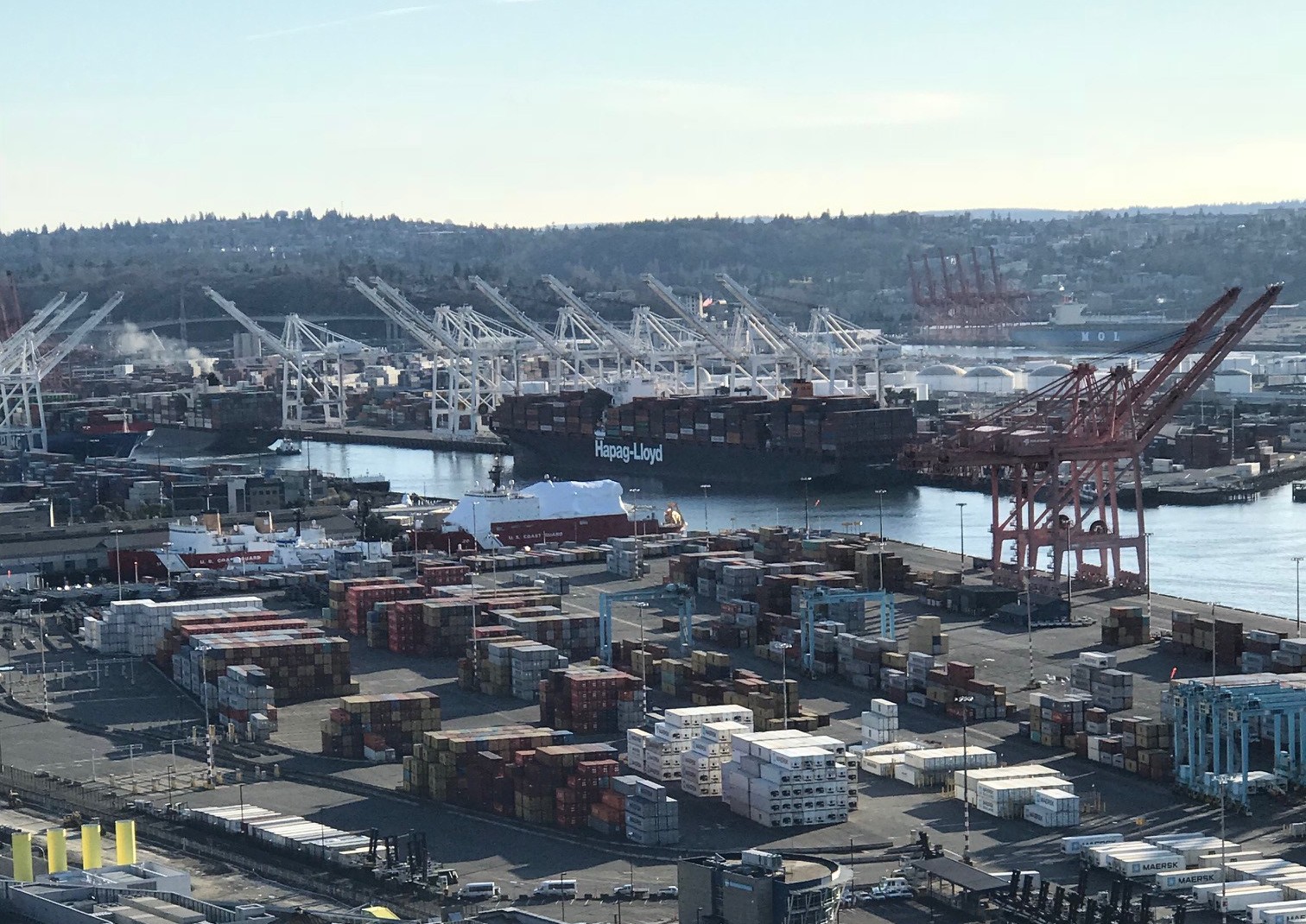 For the majority of the population that are ‘land lubbers,’ talk about harbors and ports, and the sailors who braved unknown expanses of water to reach these safe havens, can be a bit of a mystery. It's also surprising when you look at the numbers and see how fast this area of infrastructure has grown.

According to history, Egyptian sailors in the 3rd millennium BC are credited with some of the earliest known accounts of sea navigation that started with voyages to Crete, followed by ships that used landmark navigation to reach Phoenicia and later ventured into the canal that linked the Nile to the Red Sea and the eastern coast of Africa.

English soldiers that traded guns and ammunition to the French for food in what today is known as Jacksonville, Florida, marked the first recorded international commerce in the New World.

From here, America’s coastal settlements and their ports grew quickly.

According to the Infrastructure Report Card from the American Society of Civil Engineers, the United States has more than 926 coastal, Great Lakes and inland harbors. U.S. ports and terminals handled more than 82,000 vessels in 2015. Ninety-nine percent of America’s overseas trade passes through ports which were responsible for $4.6 trillion in economic activity in 2014. That represents approximately 26 percent of the nation’s economy. Nearly $1.75 trillion worth of cargo moved through seaports in 2013. At last count, the top 10 U.S. ports accounted for 78 percent of U.S. foreign aquatic trade in 2015. Using ports to transport goods supports 23.1 million jobs, and provides $321.1 billion in tax revenue to federal, state and local governments. Seaport-related jobs also provide $1.2 billion in personal income and local consumption. For every $1 billion in exports shipped through U.S. seaports, 15,000 jobs are created.

As ships have gotten bigger, congestion at ports and harbors has multiplied. Larger ships need deeper navigation channels. And while ports have been investing in expansion, modernization and repair, the aforementioned Infrastructure Report Card tells the story. Issued in 2017, ports received a C+.

From St. John, New Brunswick to Long Beach, California, and from Jacksonville, Florida to Prince Rupert, British Columbia, public and private investments are helping seaports and inland waterways repair and replace facilities, add capacity and prepare for growth in ship and barge traffic across North America.

A policy paper by the American Association of Port Authorities (AAPA), Alexandria, Virginia, estimates $66 billion is needed over the next decade for port related infrastructure to secure economic and job growth and to keep U.S. ports competitive on the global stage.

“The amount of freight moved in the U.S. is projected to grow 15 percent by 2045 and America’s trade volume is expected to quadruple after 2030,” the AAPA study reports.

The Association of Canadian Port Authorities (ACPA), with 18 member ports, petitioned Parliament to budget CAD $1.9 billion for the rehabilitation of existing port assets during 2017. “With every 1 million tonnes of new cargo at Canada’s ports generating 300 new jobs, we are barely scratching the surface of our true potential,” ACPA President Wendy Zatylny stated. “Remaining competitive in a rapidly changing world will require us to strengthen our port facilities and improve their supply chain efficiencies,” she added.

Some state and provincial port authorities have been very hands-on, either by directly financing improvement projects or by providing tax incentives to private entities to expand.

The types of projects vary from installing enormous cranes; erecting warehouses; dredging deeper channels to accept larger ships; laying down ship-to-rail spurs; and building flood prevention structures. Wicket gates, movable dams used to help maintain a navigational pool in a river, are also getting some much needed attention. In 2017, the US Army Corps of Engineers installed the first Fiber Reinforced Polymer (FRP) wicket gate which will last more than 50 years, unlike conventional wood materials which have a lifespan of about 15 years. FRP offers a low maintenance, cost efficient option for other water applications as well such as piles, trench covers, camels and guide walls. In our next blog, we’ll take a look at some of the improvement plans underway that impact trade flows and volumes and what it will cost for America’s ports to get a better grade.