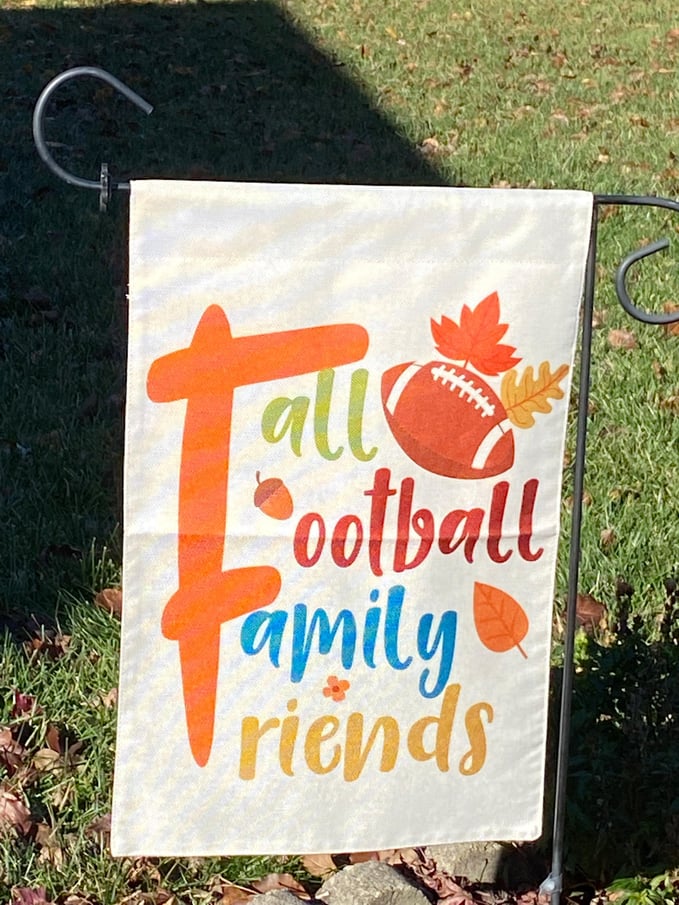 A pivotal Union Army victory at Gettysburg on October 3, 1863, prompted President Abraham Lincoln to write the proclamation that set the precedent for America’s national day of Thanksgiving. He named November 26, 1863, as an official Thanksgiving holiday and penned the passage, “I do, therefore, invite my fellow-citizens in every part of the United States, and also those who are at sea and those who are sojourning in foreign lands, to set apart and observe the last Thursday of November next as a Day of Thanksgiving and Praise to our beneficent Father who dwelleth in the heavens.”

Known for his prose, Lincoln’s communication style reminded me of a conversation between Benjamin Gates [Nicolas Cage] and the president of the United States [Bruce Greenwood] in the 2007 film National Treasure: Book of Secrets. Gates orchestrates a meeting with the president to ask for the location of the President’s Book of Secrets. The tome—passed from president to president— contains critical clues to a major historical discovery. As part of his argument, Gates says, "You are the President of the United States, sir. Whether by innate character, the oath you took to defend the Constitution, or the weight of history that falls upon you, I believe you to be an honorable man, sir." The president responds with, “Gates, people don’t believe that stuff anymore."

Despite the roller coaster ride of the last 24 months, I think people do still “believe that stuff.” Honor, character and selflessness surface each time an individual performs an act of kindness for someone else. Families are reuniting for the Thanksgiving holiday this year and there is a lot to be grateful for on many levels.

Looking back over the last year, we at Creative Composites Group also have a lot to be thankful for. As an organization, we have the shared resources, technologies, skill sets and experience of multiple companies to contribute to the needs of the industry with Fiber Reinforced Polymer (FRP) components and structures of nearly any size or shape. Most important, we have talented personnel and customers with a vision that gives the Group the momentum to see just how far we can go with FRP technology.

It’s an exciting time and we look forward to the opportunities ahead. As we all pause this week for friends and family, football games and food, take a moment to reflect and be grateful.

In the spirit of well-wishing, we hope that each of you has a safe and happy Thanksgiving.