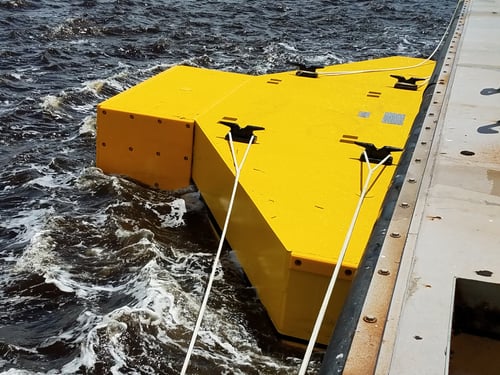 During berthing, camels protect the submarine from being damaged including the hull, diving planes, screws, fairings, special skin treatments, and other appurtenances. As the submarine moves during berthing and mooring, the camels compress to absorb its energy and distribute the load across more of the pier.

Prototype FRP camels went through a 10 year demonstration period from 1999 to 2009 during which they required no maintenance. The camels were removed from the water for a more complete inspection.

Unlike their traditional steel counterparts, no corrosion or degradation was found. Based on this success, a universal design was created in 2009 to use the FRP composite camel to accommodate any class of submarine for operational efficiency. This camel is used by the U.S. Navy at submarine bases along both coasts and overseas. 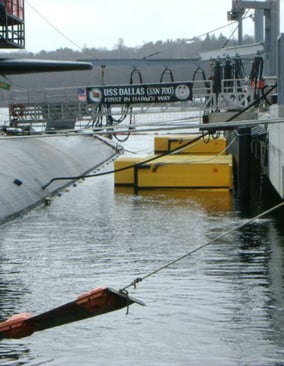 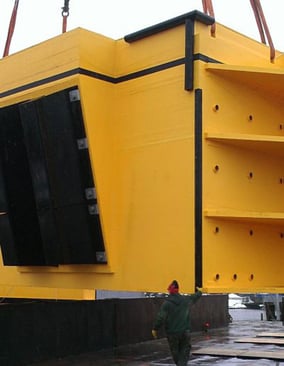 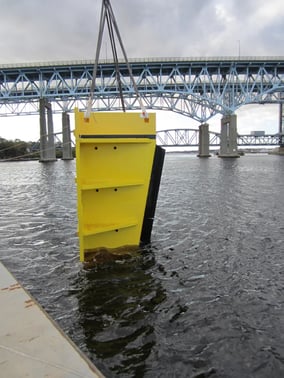 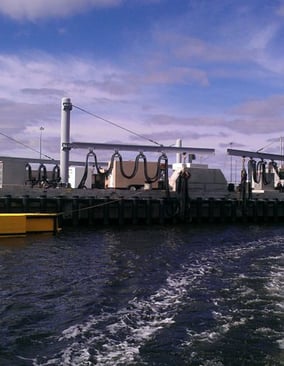 Creative Composites Group provides a comprehensive range of standard and customized FRP products to meet your project needs. Looking for more information about how we can help bring your project to life? Contact our staff of expert engineers today.

Our Team Is Ready to Help You

Please fill out the form below and we will reach out to you as soon as possible!