Bridges With the Cool Factor 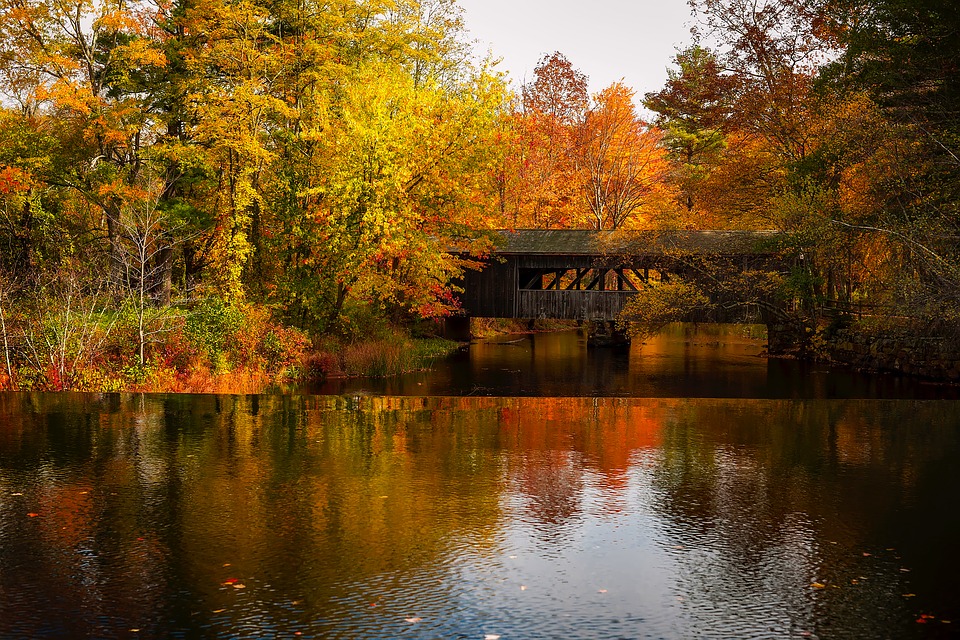 Most people think of bridges as a way to get from point A to point B.  We certainly don’t usually attach the word “cool” to these practical structures. If you’re talking food, the adjective has been attached to restaurants like Chick-Fil-A and In-N-Out. And YouTube has pretty much captured the “cool”  market according to what 1,000 Gen Z and Millenials said in a survey.

Surprisingly—or not—there are a number of bridges that fall into that category as well. Take the Sidu River Bridge in China. It soars over a river gorge in China’s Hubei Province and at 1500 ft. was the highest bridge in the world when it opened in 2009. https://www.thrillist.com/travel/nation/these-are-the-coolest-bridges-in-the-world#

The Saluerhoffbrug automatic bascule bridge in the Netherlands looks like something out of a Transformers movie. The bridge uses two arms to pick up and move a section of the road in and out of place.

Engineers and mathematicians might be particularly interested in the span that connects two areas of Queen’s College over the River Cam in Cambridge, England. It was dubbed the Mathematical Bridge because of the degree of complexity behind its design.

Crab Bridge on Christmas Island [Australia] wasn’t built for two-legged pedestrians of the human variety. The island is home to millions of red crabs.

This month, which is considered the beginning of the wet season on the island, adult red crabs are beginning the long journey from the forest to the ocean to breed and spawn. The bridge was built to help the crabs with their migration. Bridges like this one are constructed over the island’s roads.

In Norway one can travel over the Da Vinci Bridge. Leonardo Da Vinci originally designed the structure in 1502 to cross the Golden Horn, the waterway separating western Istanbul. The Sultan at the time declined to take on the project. Norway built a smaller, wooden version near Oslo.

Check out some of our cool trail bridges we've helped build!