Do Bridge Crossings Scare You? You Are Not Alone 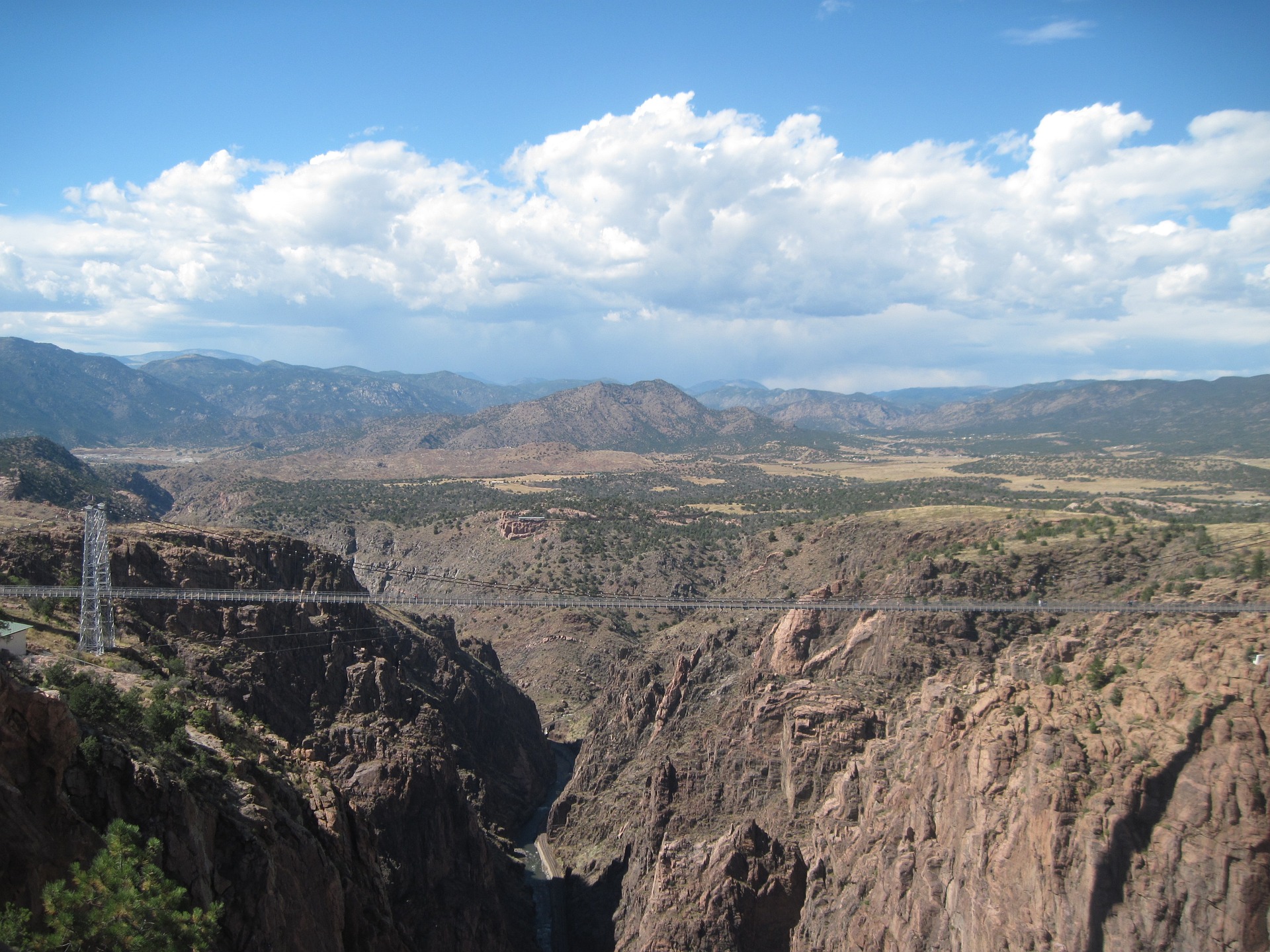 The Jeremiah Morrow Bridge is Ohio’s tallest bridge, hovering 239 ft. above the Little Miami River gorge. The crossing, located between Fort Ancient and Oregonia, is also one of the state’s longest bridges at 2,525 ft. The I-71 overpass was named for Ohio’s ninth governor, Jeremiah Morrow. Born in 1771, he grew up on a farm just a few miles from Gettysburg. He moved to Warren County in 1795 where he worked to improve Ohio’s transportation infrastructure among other achievements.

A friend of mine drives across this bridge frequently along with approximately 40,000 commuters that traverse the span every day. If you ever ride with her you’ll notice a hitch in her breathing as the wheels of the vehicle ground for the paved surface of the concrete box girder structure. White knuckling the steering wheel, she hugs the middle of the road, her eyes and attention focused on one objective—to reach the other side.

Gephyrophobia [pronounced   rə fo bi ə] is an anxiety disorder or phobia characterized by the fear of bridges.  Sufferers of gephyrophobia may avoid routes that will take them over bridges, or like my friend, reluctantly make the trip in the icy grip of terror. Medical experts believe fear of enclosures [claustrophobia] and the fear of heights [acrophobia] sometimes contribute to the anxiety about bridges.

Phobias are thought to begin at about 10 years of age. Women are twice as likely to develop a phobia as men. Physical symptoms can include a pounding heart, nausea, sweating, trembling, shortness of breath and dizziness.

The top five bridges in the U.S. sure to inspire fear and spur some drivers to seek psychological therapy include Maryland’s Chesapeake Bay Bridge, Michigan’s Mackinac Bridge, Alaska’s Captain William Moore Bridge, the Golden Gate Bridge Colorado’s Royal Gorge Bridge. The Chesapeake Bay Bridge is almost 200 ft. high and extends 4.3 miles over water and there are no emergency pull-offs. The Mackinac Bridge is approximately five miles long and is the fifth longest suspension bridge in the world and the longest of its kind in the Western hemisphere. The Captain William Moore Bridge is fairly short by comparison but it’s built on top of an active earthquake fault line. To compensate for shifting ground, engineers only secured the structure on one side. The Golden Gate Bridge is 1.7 miles long and rides 220 ft. above the bay’s surface.  And while the Royal Gorge Bridge 956 ft. above the Arkansas it gave up its title as the highest suspension bridge in the world to Southwest China’s Beipanjiang Bridge which is 1,854 ft. high. The vertigo-inducing structure opened to traffic in 2016.

Therapists recommend that individuals suffering from gephyrophobia consider some self-help strategies beginning with facing one’s fears “one step at a time.” Gradual and repeated exposure to the source of fear in a controlled manner can build confidence and drain the phobia’s power hold. But support doesn’t have to come from a therapist. It can come from a friend willing to be your co-pilot and hold your hand as you face your fears.