Never Ending Trails and a Bicycle Built for Two 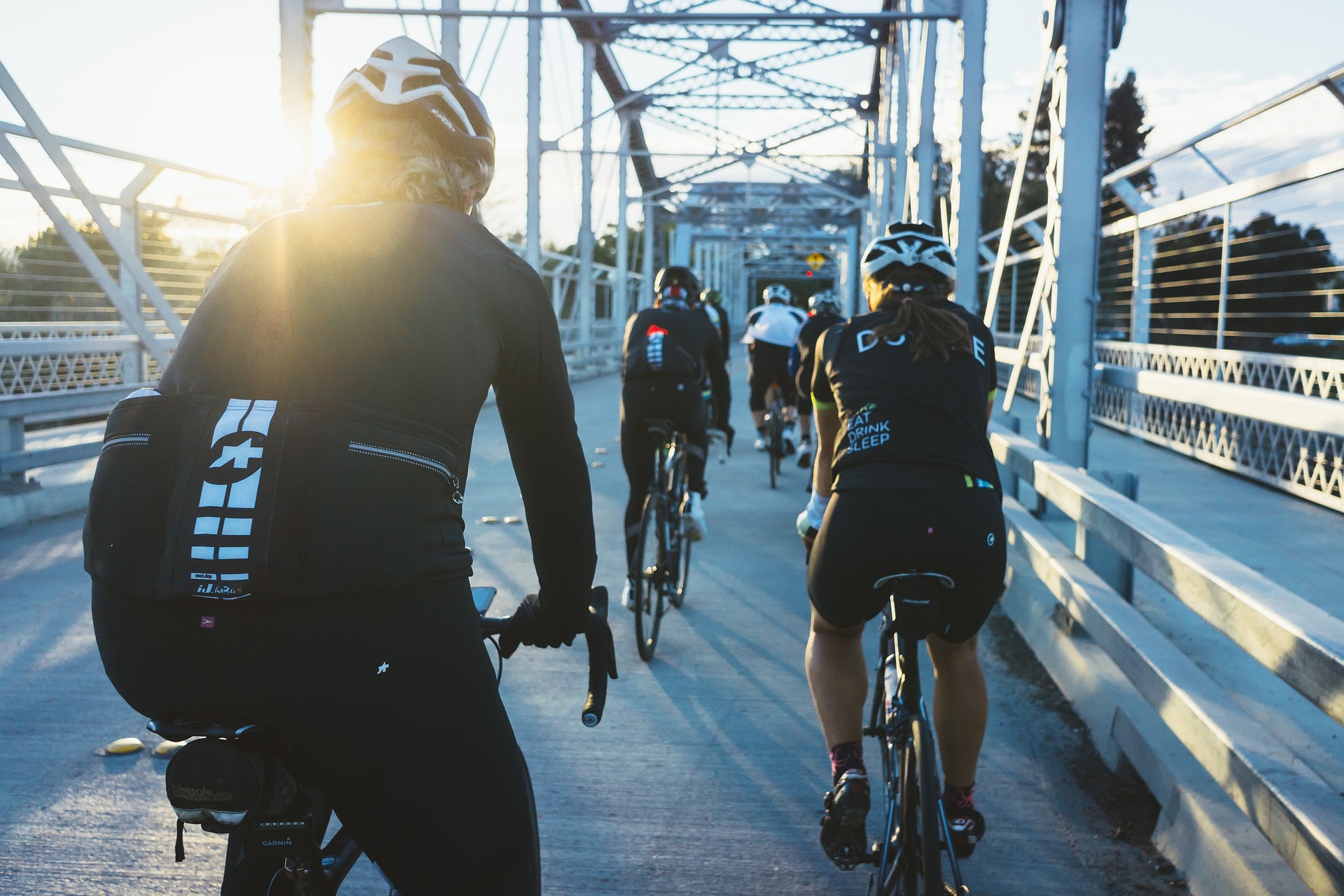 The famous children’s song “A Bicycle Built for Two” has an interesting history. Englishman Harry Dacre wrote it after he arrived in New York in 1881 with his bicycle. Customs officers asked Dacre to pay duty on the bike. Angry over the request, Dacre complained about it until a person said, “You’re lucky it wasn’t a bicycle built for two.” The words stuck with Dacre inspiring him to write the catchy tune in 1892.

Bikes have been around for about 200 years beginning with the Draisienne or “Running Machine” invented by Barn Karl von Drais in 1817. Fast forward to today. On April 13, 2019, road, touring, mountain and hybrid bikes as well as cruisers will roll out when the Rails-to-Trails Conservancy (RTC) kicks off the spring trail season. The organization has spearheaded the creation of some 31,000 miles of rail-trails and multi-use trails to create walkable, bikeable communities.

The longest rail-trails in America extend more than 100 miles each. Ninety percent of these trails have been built on a former railroad corridor.

There are more than 1 billion bicycles used around the globe. These two-wheeled conveyances save more than 238 million gallons of gas every year. Fred Birchmore became the first cyclist to circumvent the world, when he pedaled 25,000 miles and traveled another 15,000 miles by boat. He wore out 7 sets of tires.

From the bicycle to Rails-to-Trails, innovation has been the hallmark of both the two-wheeler and the vision to recycle railroad corridors into bike trails that stretch across the nation.  FiberSPAN, a fiber reinforced polymer bridge deck has been an important component in the effort to revive unused rail corridors.. FiberSPAN’s design flexibility allows designers to cost- effectively tackle the unique challenges that can accompany these types of projects. Easy-to-install, FiberSPAN decks provide a safe, high-strength, low maintenance solution for communities looking for a product that can expand the reach of pedestrians and bicyclists by providing access to natural attractions.