The Infrastructure Report Card Is Out 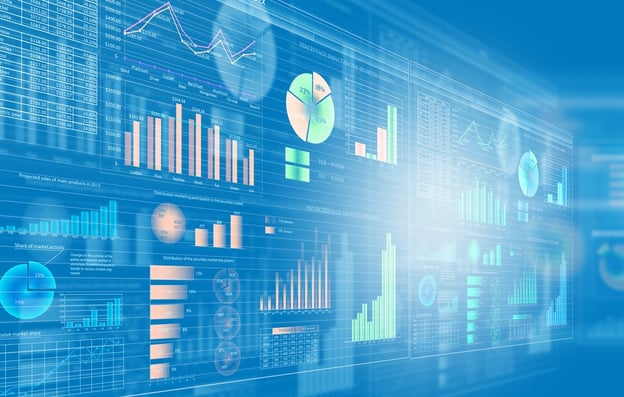 The American Society of Civil Engineers’ (ASCE) quadrennial Infrastructure Report Card for 2017 is out. The US gets a D+, a grade that's unchanged from 2013. If we break down the report card, it’s a little discouraging.

In June, as part of Infrastructure Week, President Trump visited Ohio to talk about his plans for rebuilding. His points are outlined in a June 7 press release.

President Trump believes regulatory reforms will spur growth and investment. He wants to reduce the time it takes to secure permits for infrastructure projects from 10 years to just two years. He is also looking to partner with state and local governments. In addition to substantial federal support, he stated, “these dollars will be matched by significant private, state and local dollars for maximum efficiency and accountability.”

Aside from funds, the agenda also calls for a work-force training initiative targeting skill-based apprenticeship education. The administration is calling for 1 million apprentices in two years.

One phrase from the press release caught my attention: “Transformative projects that reimagine our infrastructure.” It makes a good case for innovative materials like FRP. FRP bridges, bridge decks and sidewalks are faster to install, weigh less and require minimal maintenance, all while offering cash-strapped communities a long life cycle. With bicycle and pedestrian traffic growing, safe access for two-wheeled travelers and walkers on vehicle bridges has proved increasingly challenging. A prefabricated FRP shared use path has steel supports and railings to provide a safe and cost-effective solution. High-strength, lightweight FRP deck construction also means design engineers can tie into an existing structure with minimal increase in dead load.

The waterfront is another area where FRP offers multiple advantages. FRP large diameter pilings and wale beams offer pier protection systems that can withstand high energy impacts from both barges and ships. As strong as steel, the FRP piles have a much lower bending stiffness for greater energy absorption when compared with traditional materials. Guide walls and slipwalls constructed with FRP FiberPILES provide a flexible fender system that bends under vessel contact but then recovers without breaking. FRP offer benefits for waterways and is starting to be implemented in locks and dams.

The Steel Manufacturers Association and the Aluminum Association are optimistic about the new administration prioritizing infrastructure as one of its top legislative priorities. I think the FRP industry should be as well.